Legendary Star Wars and Jurassic Park composer John Williams has signed on to provide the soundtrack for the upcoming animated adaptation of Ao no Orchestra.

Yesterday, Shogakukan’s Manga One and Ura Sunday deputy editor Kobayashi Sho announced via Twitter that Makoto Akui’s popular youth music manga Ao no Orchestra, serialized in his magazines since 2017, will be getting an adaptation. lively.

“What!!! ‘Ao no Orchestra’ has been chosen to receive an anime!!!” he exclaimed, “You can actually listen to the performance scenes of the violin and the orchestra with the story of the youth…! I look forward to the expression of sounds like classic masterpieces.

Collected in a total of nine volumes so far and currently boasting over 3.5 million copies in circulation (including digital), Ao no Orchestra is a powerful music-centric manga about violin prodigy Aono Hajime, who stopped playing when his professional violinist father left his family for unknown reasons.

Feeling abandoned and seeing his mother broken by the father who taught him the love of violin, Hajime kept his love of violin and music locked away in his father’s abandoned studio. 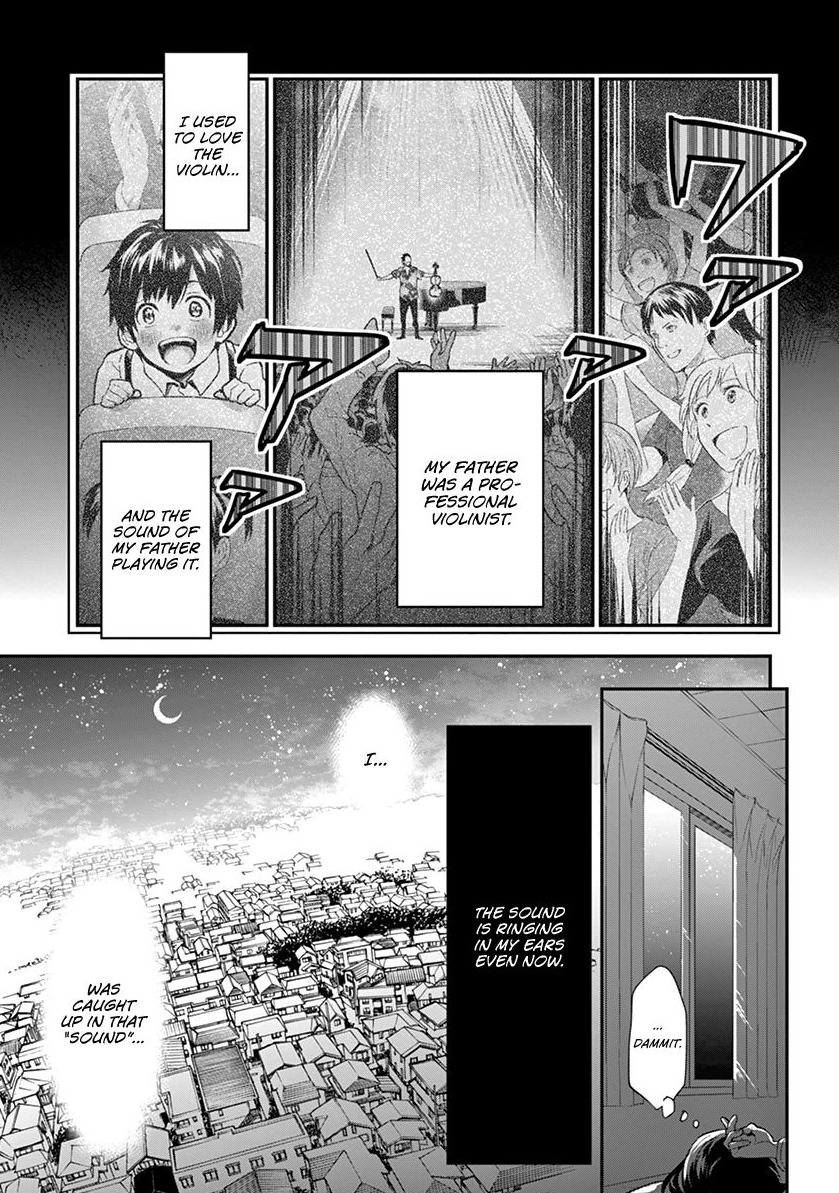 That was, until his homeroom teacher, Takeda-sensei, introduced him to new transfer student Akine Ritsuko, an aspiring violinist that Takeda-sensei asked Hajime to teach.

Eventually, through Ritsuko’s sounds, Hajime rediscovers his own love for the violin as well as its sound. 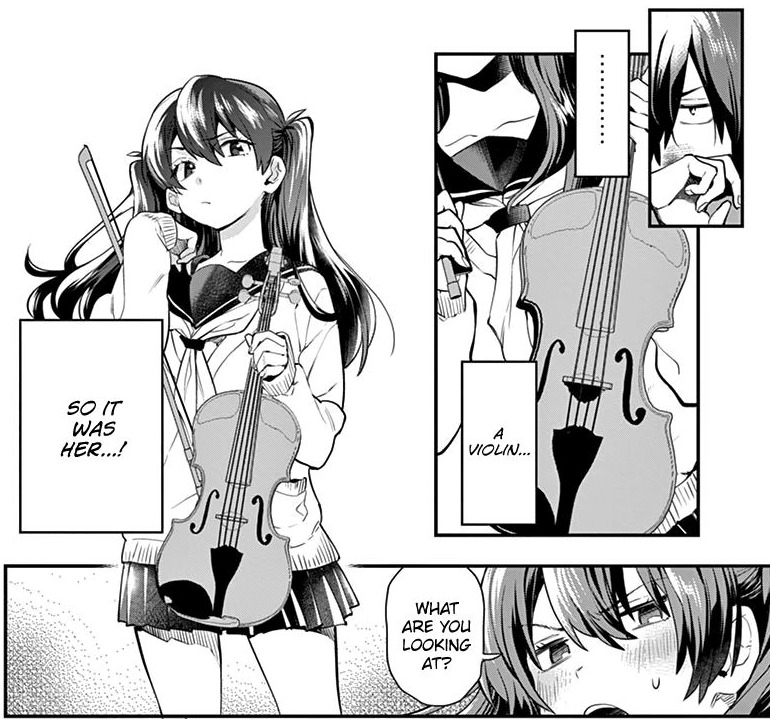 Afterwards, picking up his violin for the first time since his father left and playing for several hours, Hajime decides to take Takeda-sensei’s advice and join the award-winning Orchestra Club at Umimaku High School.

However, much to his surprise, the lack of orchestra clubs in the area forces Umimaku musicians to team up with other bands, leading Hajime to reunite with people from his past competition days and new rising stars who emerged during his two-year hiatus. 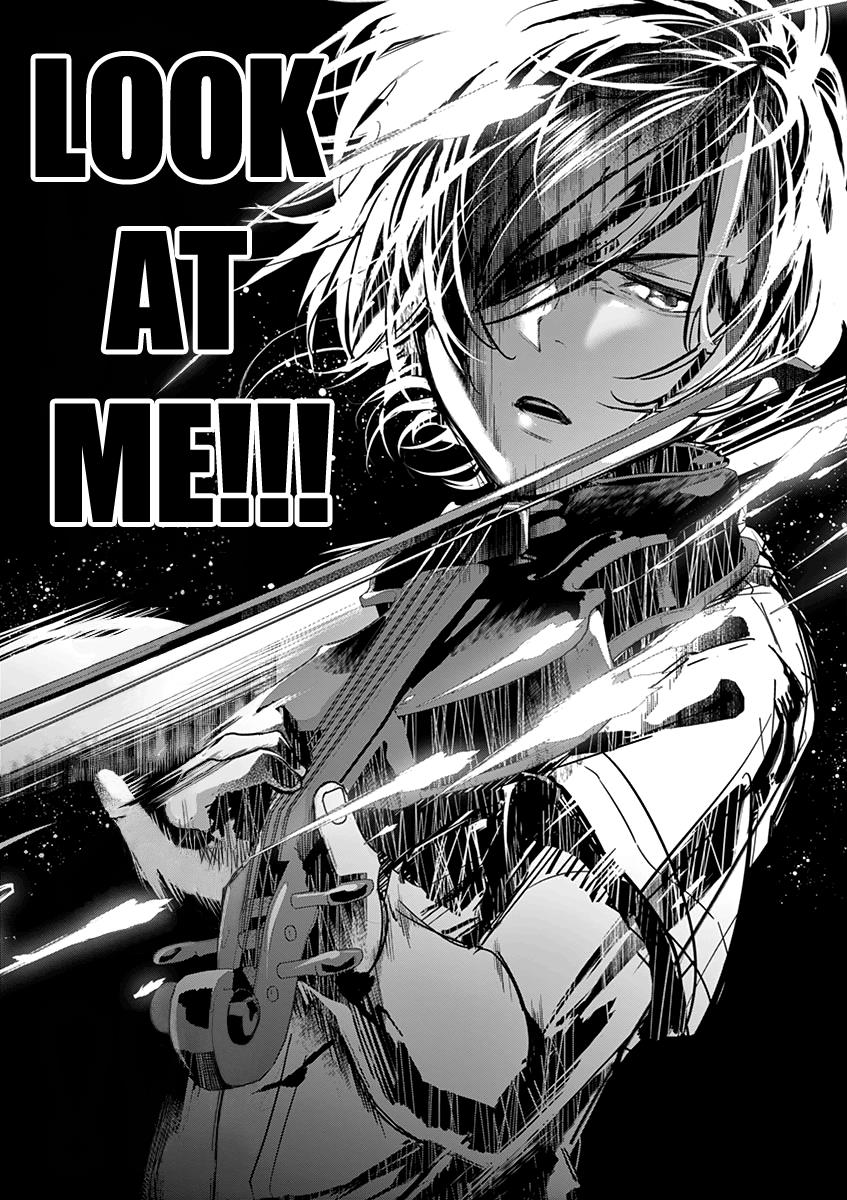 Source: Ao no Orchestra by Makoto Akui via Manga One and Ura Sunday by Shogakukan

RELATED: Disney Says Anime Is a ‘Priority Area’, Claims They’ll ‘Pass Them Overseas As They Are’

Additionally, Sho excitedly announced that John Williams had signed on to compose the Ao no Orchestra.

That’s right, the composer of such beloved cinematic classics like Star Wars, Jurassic Park, and Superman, will be tasked with composing the musical score for a niche anime adaptation. 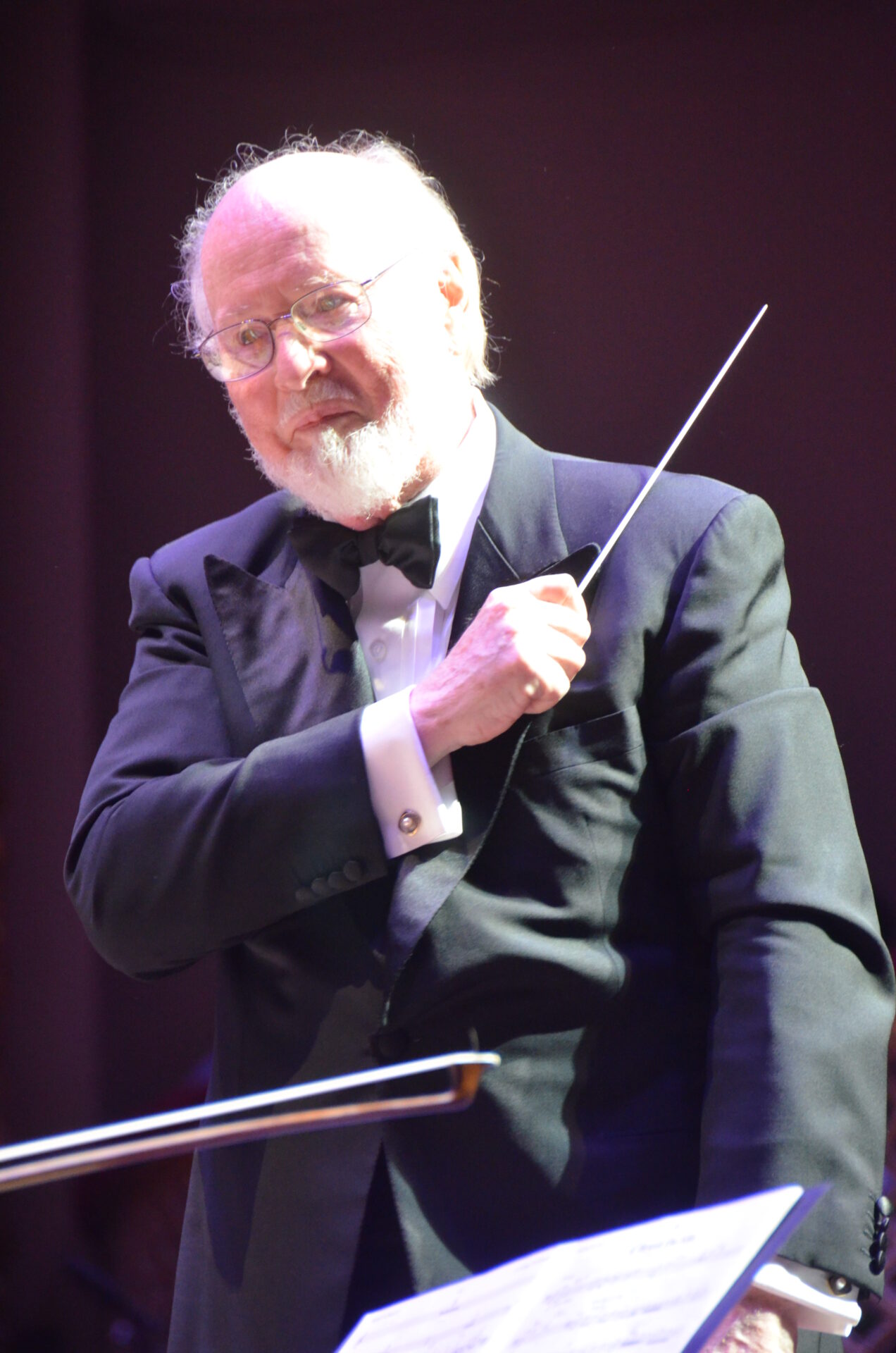 “When I was in high school, I used to play John songs like ‘ET’ in the band club, and I want to teach myself that I’ll be connected to work in the future,” Sho wrote.

Anyone who grew up playing in a school band, orchestra, wind ensemble or any other such musical group can understand how excited Sho is.

With this unexpected move, one has to wonder if the future Sho is referring to involves seeing more high-profile Hollywood composers working on anime.

What do you think of the recent announcement? Have you had the opportunity to read the series? React on social media or in the comments below!

NEXT: Funimation Actress Colleen Clinkenbeard Wants To See A Change In ‘Treatment Of Female Characters In Anime’, Says They ‘Tend To End Up In The Background’