“This year…we are celebrating! We celebrate gathering again, we celebrate a new beginning, a worldwide revival, and we celebrate our 75th anniversary and the 100th anniversary of the Capitol Theater, the theater we call home! We are ready to reconnect; it’s been too long,” said maestro Robert Franz.

The WSO opens the season with Bill & Rochelle Tepperman’s masterpieces “Beethoven’s 5th Symphony,” one of classical music’s best-known compositions bursting with irresistible energy. A world premiere by composer Farhad Poupel; a celebration of the music of Oscar Peterson – considered one of the greatest Canadian pianists of all time! Visit of conductor Daniel Bartholomew-Poyser for Mendelssohn’s Italy, an evocative musical journey in Italy! Local soloist Jarrett McCourt concludes the Masterworks concert series with a performance alongside music by the great Romantic composer Johannes Brahms.

The article continues under the message of the local sponsor

The Toldo Pops concert series is also returning. Kicking off the 75th year with an anniversary party featuring Quartetto Gelato, and to continue the celebration, Randy Roberts joins Maestro on stage for Cabaret Night, featuring the odd impersonations of Randy de Cher and Carol Channing ! Holiday Pops is a crowd favorite, and this year the WSO celebrates it in a “Grinchy” way with baritone Reggie Smith Jr. and the WSO Chorus. Charlotte Knight, who played Rosalia in West Side Story a few years ago, returns to the WSO for Sing Broadway alongside students from St. Clair College Music Theater.

Handel’s Messiah is on the program again, for three nights, in the Windsor County Essex area or for all the 60s-70s babies, WSO Rocks! The Ultimate Symphonic Rock Show with music from Moody Blues, ELO and other performances at the Chrysler Theater will rock you! This will be the debut of their new deputy leader.

To visit www.windsorsymphony.com for tickets and concert details. 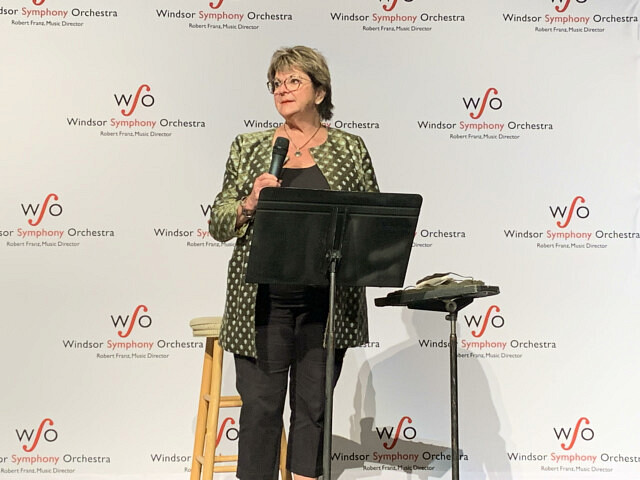 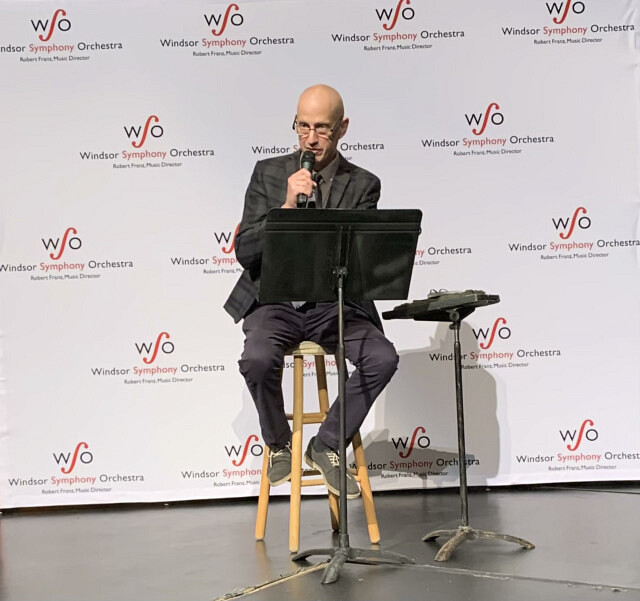 The article continues under the message of the local sponsor 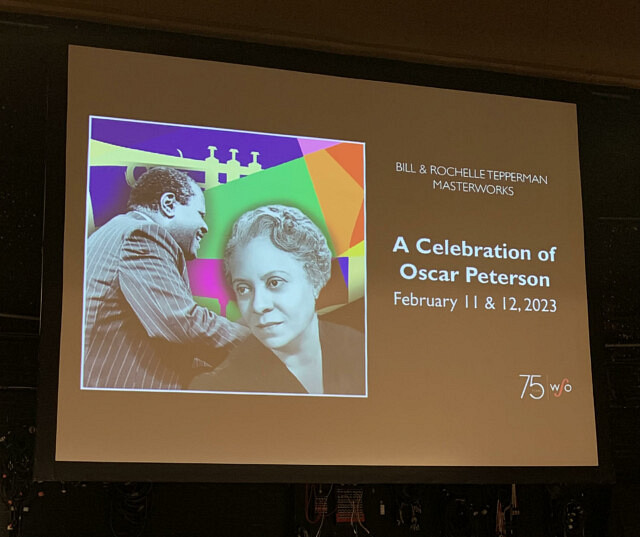 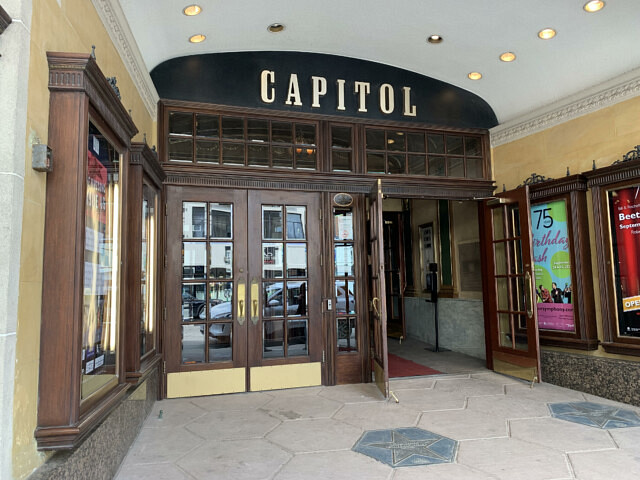