Gamers will be in Final Fantasy heaven this summer when a concert tour celebrating a milestone year for the franchise makes a stop in Vancouver.

The orchestra concert will feature a special new program to celebrate the 35th anniversary of the long-running RPG series.

Final Fantasy debuted on Nintendo’s Famicom in Japan in 1987, and the Square Enix franchise has gone on to include dozens of critically acclaimed sequels and spinoffs.

The franchise has also spawned numerous movies, anime, manga, and novels that have been released around the world.

A New World: the intimate music of Final Fantasy will be performed by the chamber ensemble New World Players under the direction of Eric Roth. The concert will feature exclusive arrangements from the entire series in an “exciting and personal style”. 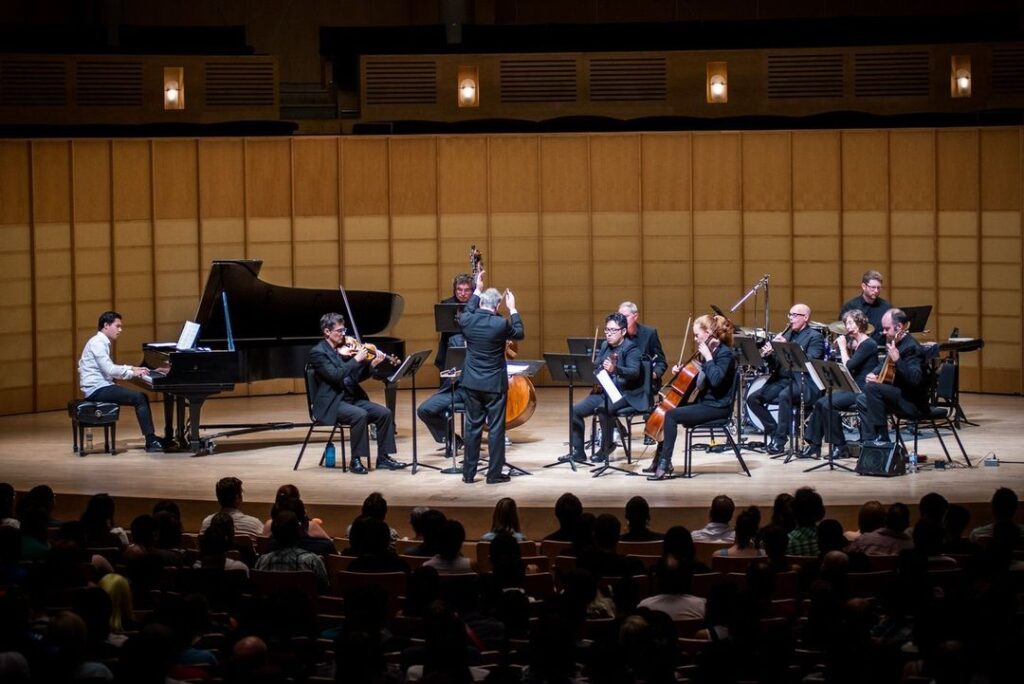 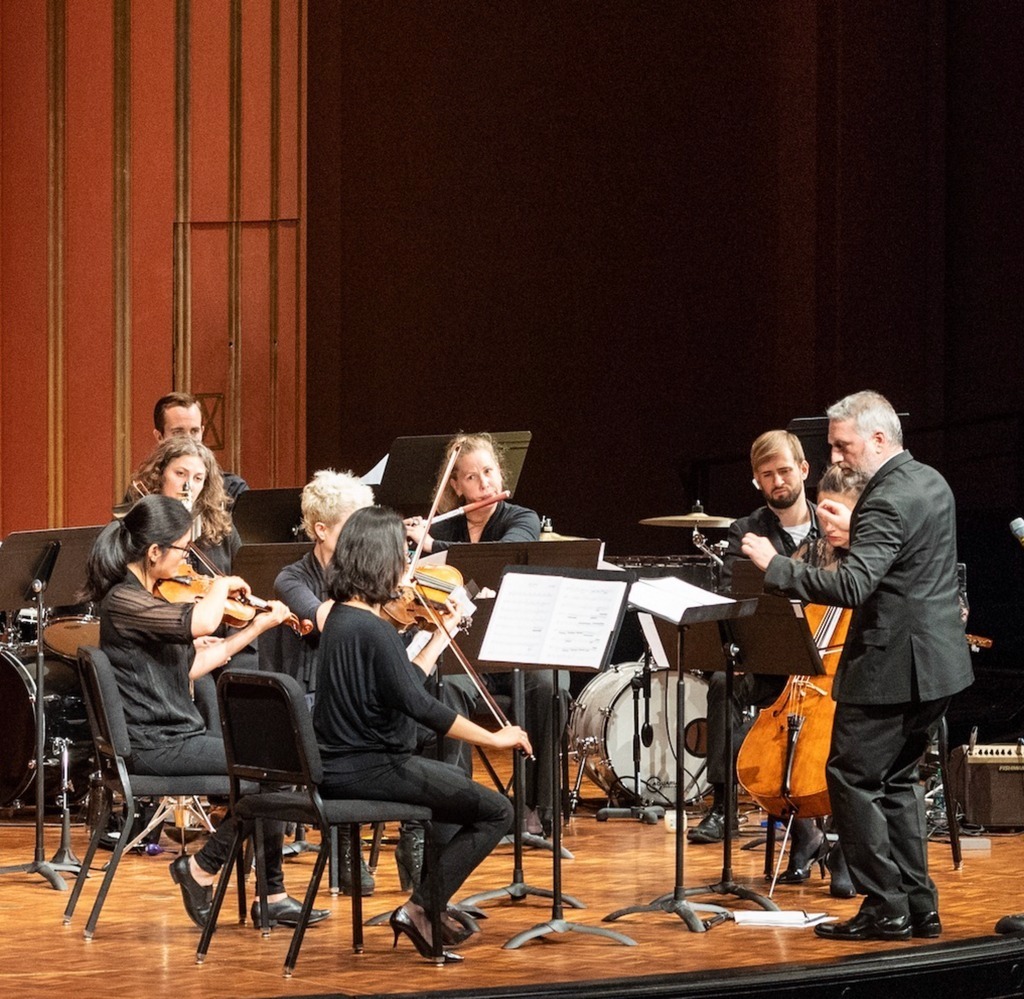 An official set list has not been revealed, but past productions of A New World have included “One Winged Angel” by Final Fantasy VII“Tower of the Magi” from Final Fantasy 2and “Heroes” of Final Fantasy XIV. 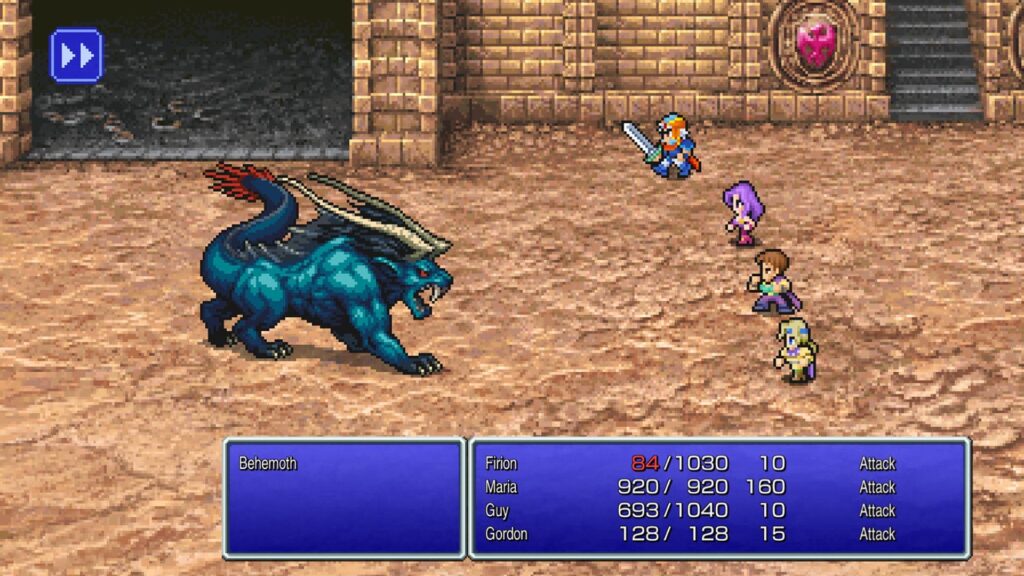 Tickets for A New World: The Intimate Music of Final Fantasy are on sale now, though there’s no word yet on chocobo or airship parking at the Chan Center.