Sydney-based tenor Nathan Bryon won the top prize in the Sydney Eisteddfod Opera Scholarship final, held on Sunday June 26. The annual competition, launched in 1933, is a prestigious springboard for young Australian singers, having been instrumental in launching the careers of Dame Joan Sutherland, Heather Begg and Amelia Farrugia, among others.

The competition is open to classical singers under the age of 37 and offers a generous grand prize of $40,000 ($37,000 scholarship to further education and $3,000 cash), generously donated by the John Lamble Foundation.

Hailing from a beef farm in the regional town of Geurie in New South Wales, Bryon impressed the judges – Christine Douglas, Stuart Maunder and Richard Mills – with an impressive performance from Dies Bildnis by Mozart Die Zauberflote and Among veder the lagrime of Rigoletto by Verdi.

“I was raised with the belief that there’s not much you can’t accomplish with a little hard work, determination, relentless optimism and, of course, a little luck! ” Brian said.

“It’s not the end of the story for any of these finalists. The talent on this stage is immense,” Mills said, commenting on the talent showcased during the final concert on Sunday afternoon. 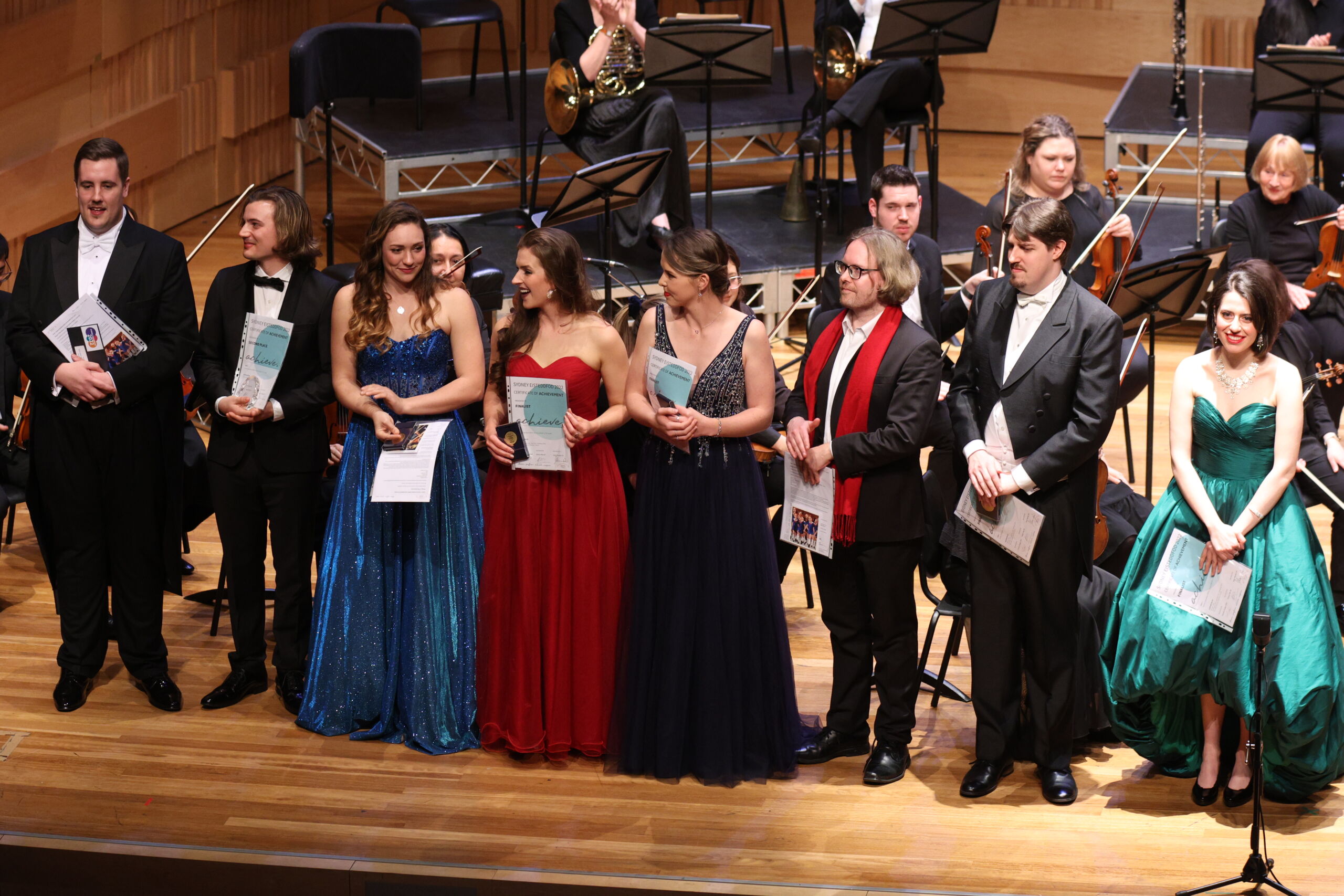 The competition final took place at the Chatswood Concourse, where the singers were accompanied by the Willoughby Symphony Orchestra, conducted by Sydney Eisteddfod Ambassador Nicholas Milton.

“There is a competitive aspect, but much more important to me is the fact that these singers will perform with an orchestra and sing for the public in a magnificent hall with an exceptional orchestra. These experiences are life changing,” said said Milton.

One of the remaining finalists, Matthew Avery, has also been invited to participate in the 2022 Fine Music Young Virtuoso State Award Final on October 9, 2022 at Founders Studio, hosted by Fine Music Sydney 2MBS.