the Tokyo Kosei Wind Orchestra is ready to go ultra next month when they put the first one My hero university two-year-old wind orchestra concert in July, playing fanfare versions of the soundtrack to the hit TV animated series. 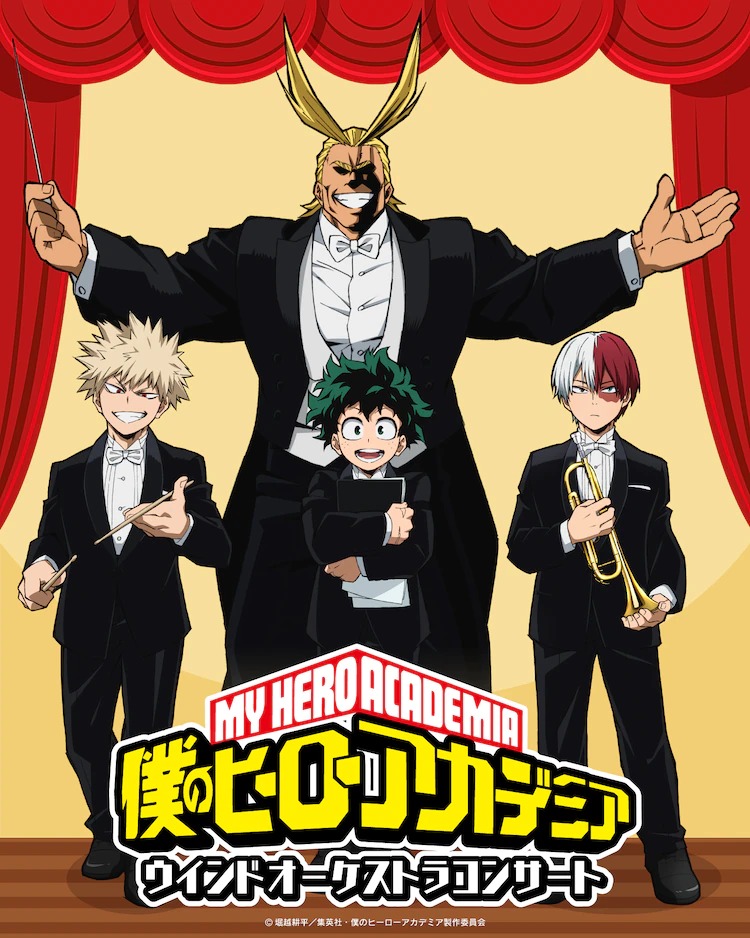 The marching band will play interpretations of themes, such as “You say run” and “Watashi ga Kita !!”, with the franchise music composer Yuki hayashi featuring the songs alongside the voices of Deku and Bakugo, Daiki Yamashita and Nobuhiko Okamoto, holding a special conference at the event.

My hero university first held a wind orchestra concert in August 2019 and will return to the Tokyo Metropolitan Theater Concert Hall on July 17 for another breathtaking music tour! Advance tickets are now on sale in Japan.

The fifth season of the My hero university The TV animated series is currently airing in Japan and airing on Crunchyroll shortly after the Japanese broadcast. A new cinema My Hero Academia THE MOVIE: Mission of the Heroes of the World is scheduled to hit Japanese theaters on August 6.

Daryl Harding is the Japan correspondent for Crunchyroll News. He also runs a YouTube channel on Japan called TheDoctorDazza, tweets at @DoctorDazza, and posts photos of his travels on Instagram.