The concert of this Australian romantic and classical orchestra at Angel Place was a triumph for the 20-string section. The program was titled Northern Serenadesthough they ventured a bit further south with Hugo Wolf’s italian serenade. He could also have been nicknamed The other side of… in that most music revealed a different side to a number of composers than we usually encounter in concert halls today. Some of the content might qualify as “palm court” fare, but not a single bar ever descended into tasteless, sentimental, or bland. This inspired program was an absolute tonic during dark times.

The concert was firmly focused on the genre of the serenade, short instrumental works for strings full of airs and expressive writing, extremely popular at the end of the 19th century but less popular today, both for contemporary composers and for orchestra programmers. This is music where no section of the ensemble can hide, and these musicians set an impressive standard that never wavered throughout the evening.

by Gustav Holst St. Paul Suite was composed for the opening of a new musical wing at the school, at which his own daughter, Imogen (who herself became a distinguished conductor and composer) was a pupil. This music is one world – or perhaps in this context, one constellation – of the work by which Gustav is exclusively known in concert halls: The planets. Although the music in this suite is mostly outgoing and speaks directly to the listener, it is rhythmically complex. The set of English dances begins with a spirited jig, with the first movement oscillating from 6/8 to 9/8; in the last movement, the dargasonthe orchestra gave a tour de forcewith the very gradual crescendo over the tune beginning with the first violins, extending to the seconds and then the violas, which continue to play in 6/8 while the cellos enter with a new tune (which borrows heavily from Greensleeves) in 3/4! All of this was dispatched with great style and precision.

Sir Edward Elgar, celebrating blood and state, the destined winner of the booming Edwardian era, could also be a god of little things. His Serenade for strings conjures up images of conservatory-style tearooms with aspidistras, women wrapped in white muslin and huge picture hats and young males in striped blazers and boater hats. The musicians imbued it with a patina of charm, but in the first movement they masterfully conveyed the shadows that eerily presage the darkest moments of Elgar’s symphonies.

Hugo Wolf is known for his lieder, and my mental image of his music is based on a video I once saw of Dame Elisabeth Schwarzkopf at her peak, performing an entire program to a bejeweled but austere audience. hairy face in a you-had-to-be-there at a Salzburg festival. It is almost impossible to imagine that someone whose whole artwork was so rarefied could have launched something as innocently seductive as his italian serenade. Here I would have liked a little more brio and give up. 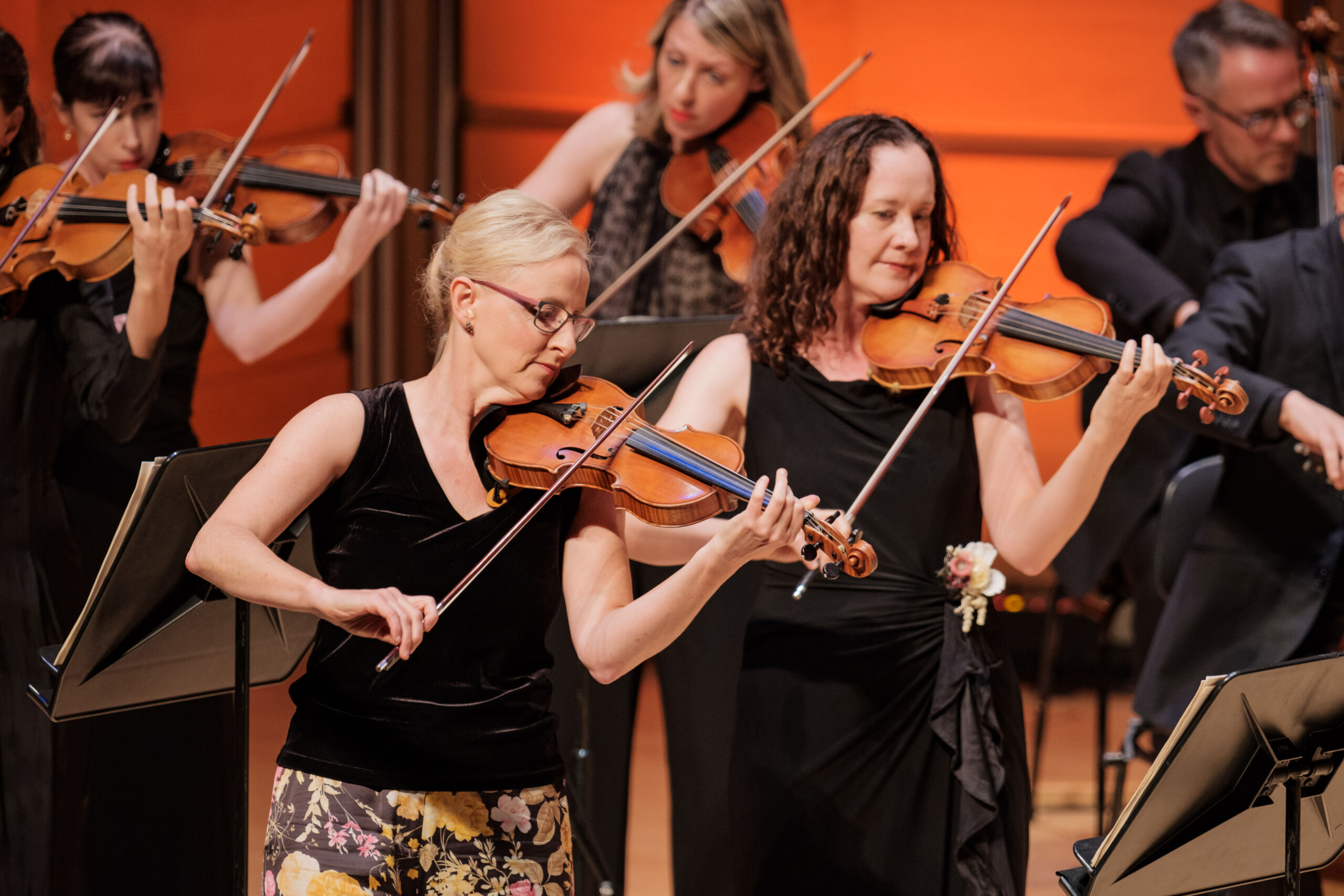 The following work, Robert Schumann’s three Fancy parts Op. 73, originally for piano and clarinet (or viola or cello) was an orchestration for string orchestra by Shauna Beesley, sister of ARCO director Rachel. The three individual pieces are marked ‘Tender and with expression’, ‘Lively, light’ and ‘Quick and with Fire’, in which the rhythm suddenly bursts into a frenzy of fiery passion and energy, bordering on manic. The movement pushes the musicians to their last entrenchments but the ensemble and the happy phrasing have not weakened.

The longest piece was by far the Serenade for strings by Victor Herbert, most famous for operettas – Naughty Marietta (which contained the song ‘Sweet Mystery of Life’, the score version of which must have graced a million parlor pianos around the world), and Girls in Toyland. This long piece also showed Herbert’s solid Germanic background. The magnificent entertainment dances began with a light-hearted march and worked through a Polish and Love scene, which showed that he knew all about Wagner. This is where the finesse of ARCO came to the fore with delicious behaviors.

The Romantic and Classical Orchestra of Australia Northern Serenades touring Brisbane on March 26 and Melbourne on March 29. Read more information on their website.