Play with the Philharmonic Orchestra

For the first time ever, the Thailand Philharmonic Orchestra (TPO) invites members of the community to perform with the orchestra during “Side By Side With The Thailand Phil” at Prince Mahidol Hall, Mahidol University, Campus of Salaya, Saturday at 4 p.m.

In this musical extravaganza, conductor Alfonso Scarano and guest conductor Akkrawat Srinarong will lead over 200 musicians from across Thailand and beyond, including special guests from the Thai Youth Orchestra, in a program of fun and familiar music. .

The public will be delighted with some twenty orchestral favorites such as the Dance of Death by Camille Saint-Saëns and selections by Gustav Holst The planets. 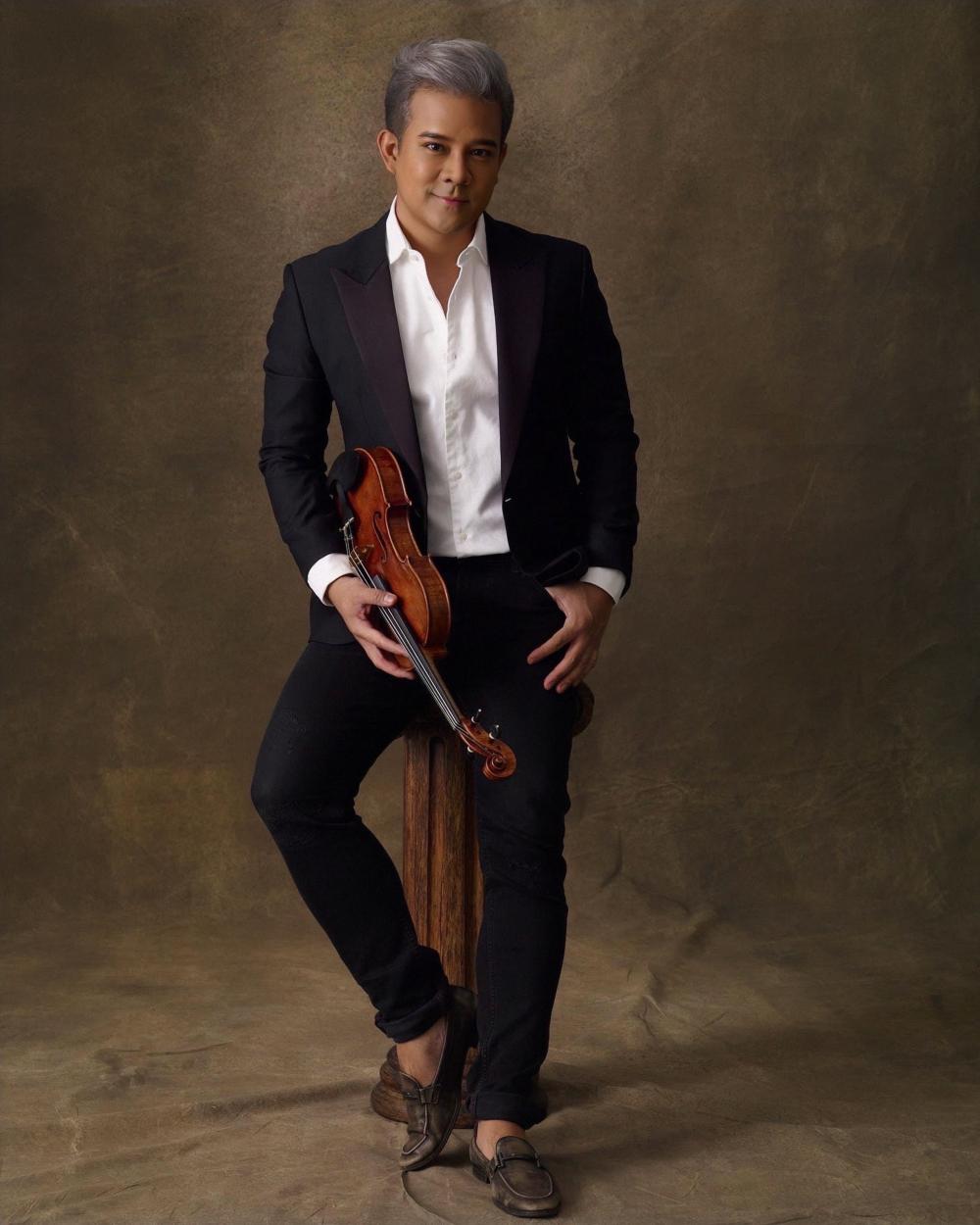 Finally, listen to popular film scores from star wars and Pirates of the Caribbean played live by a huge orchestra.

After a successful interpretation of Lalo spanish symphony With the TPO three years ago, violinist/conductor/songwriter Akkrawat will return to Prince Mahidol Hall with the baton for this exciting new initiative.

He was the first recipient of HRH Princess Galyani Vadhana’s Classical Music Fund in 1997 and his musical versatility saw him perform on six continents for three decades.

Tickets cost 400, 600, 800, 1000 and 1500 baht and can be purchased at Thai Ticket Major outlets (visit thaiticketmajor.com) and Prince Mahidol Hall (call 02-849-6565 ext. 6609). All proceeds will be donated to the General Prem Scholarship Fund to assist qualified students to study at Mahidol University College of Music.