Less than two weeks after the Victorian Opera’s Electra, another live opera was presented in Melbourne, showing once again that this approach is not necessarily the poor cousin of all-stage productions. Of course, there wasn’t much to see at Melbourne Opera’s unique event Siegfried concert, and the drama was somewhat mitigated by the inevitably limited interaction between the singers. With the music almost entirely at the center of attention, however, it largely satisfied in this regard thanks to the Melbourne Opera Orchestra, superbly conducted by British conductor Anthony Negus, and an excellent cast. entirely Australian.

The third work of Richard Wagner The Ring of the Nibelungs tetralogy, Siegfried created in Bayreuth in 1876. Set 20 years later Das Rheingold and Die Walküre, it follows the titular character, a fearless youth who despises Mime, the dwarf who raised him from childhood. Siegfried is the unwitting child of Sieglinde and Siegmund, and grandson of the god Wotan, who appears as the mysterious Wanderer. After reforging his father’s broken sword and slaying both Mime and the giant-turned-dragon Fafner, Siegfried is led by a bird to Wotan’s daughter, Brünnhilde, whom he awakens from an enchanted sleep.

Most of the actors in this concert have returned – sometimes in different roles – from Melbourne Opera’s Das Rheingold and Die Walküre, which have aired in fully staged seasons over the past 18 months. On stage for much of SiegfriedFor four hours and 15 minutes (excluding intervals), Bradley Daley showed extraordinary endurance in the title role. His warm, supple tenor never wavered, nor did his enthusiasm for showing just how brash and naïve a young man Siegfried is, even within the confines of a concert. (Those who have seen Daley’s Siegmund in Die Walküre would have gotten an extra kick from his Siegfried’s arrogant assertion that he must look like his father.) 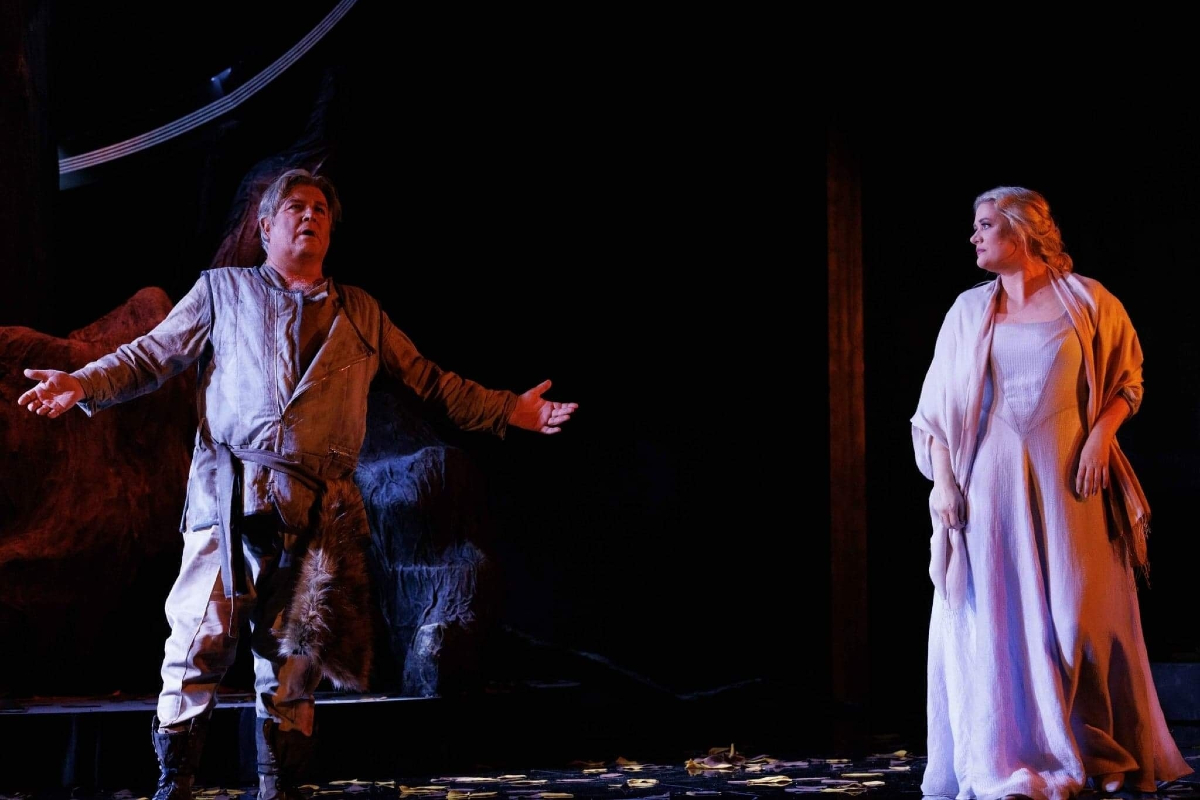 As a mime, Robert Macfarlane also did his best as an actor, even throwing himself on his little patch of the stage several times. He also threw himself into character vocally, never hesitating to scream in frustration or terror, but above all Macfarlane was pleased with his rich, assured tenor. Warwick Fyfe cast somber looks as The Wanderer/Wotan, but essentially his performance was vocal: a wonderfully dramatic and imposing baritone almost too big for the intimate and breathtaking acoustics of the Melbourne Recital Centre.

Lee Abrahmsen performed in the moonlight as Brünnhilde for this concert (having thus played Sieglinde in Die Walküre, making the incestuous love between Brünnhilde and Siegfried even more deliciously dubious). Always notable for the beautiful delicacy of his voice, Abrahmsen dug deep to reveal the powerful and steely potential of his soprano, especially as the Act III duet with Daley reached its ecstatic climax. The supporting cast was also in good shape: baritone Simon Meadows briefly recalled his standout performance as Alberich the Dwarf last year Das Rheingold; Deborah Humble’s mezzo was delightfully dreamlike as the earth goddess Erda; Steven Gallop’s bass was suitably menacing as Fafner; and Rebecca Rashleigh’s singing soprano was perfect for the bird. 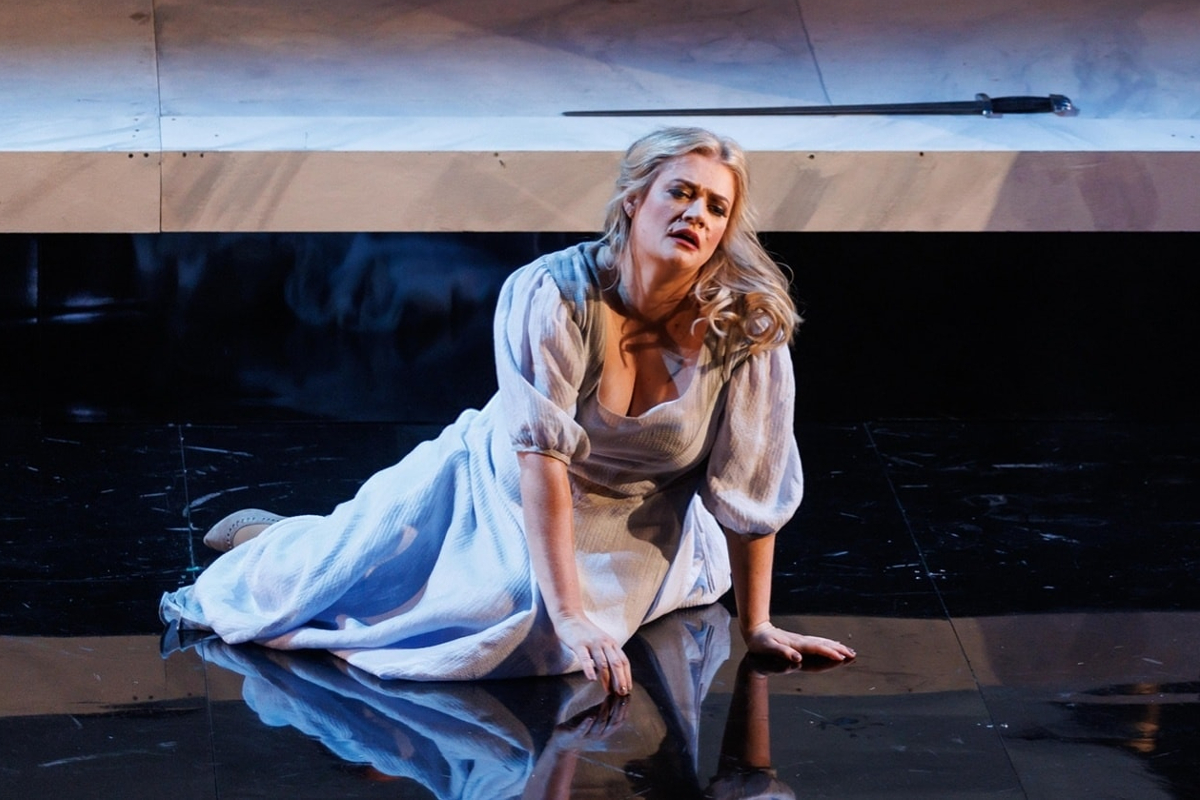 The 90-member orchestra was mostly very young, but veteran Wagner expert Negus brought them together into a powerful, cohesive force highly attuned to the varied drama of Wagner’s score. From dark to bright and shimmering, the massed strings and brass (including Act II’s lovely horn solo) were particularly impressive. On stage, without any theatrical distraction, the orchestra took advantage of its chance to highlight the color and the melodies of this music.

My understanding is that Siegfried was billed as a concert due to the pandemic, which had delayed Melbourne Opera’s multi-year lineup Ring schedule, and also created a disruptive backlog of shows in Melbourne theatres. But it may be a happy accident. Much has been said about the remarkably grandiose productions of this cash-strapped company. Das Rheingold and Die Walkürebut this Siegfried concert drew attention to the high quality of their music. This bodes well for the complete Ring Cycle to Bendigo next year, for which most if not all of the performers at this gig will be returning.

Melbourne Opera presents the Ring Cycle at the Ulumbara Theatre, Bendigo, from March 24 to April 30.