In this concert, the Australian Romantic & Classical Orchestra has combined a chilling classic (Schubert’s F major octet D803) with a lesser-known work (Joseph Eybler’s D major string quintet). Explaining the pairing, co-artistic director Nicole van Bruggen says: “One of my favorite artistic aspirations for the Australian Romantic & Classical Orchestra is to feature 18th and 19th century composers who have been unfairly forgotten or overlooked alongside of those we know and love.”

Thus, the concert began with Eybler’s String Quintet in D major. He is probably better known for his indirect links with Mozart than for his own works (Eybler is known to have both rehearsed and conducted Cosi fan tutte on behalf of Mozart, as well as having received a glowing recommendation from him, among other links), and here you can hear that glowing resonance of the late Classical period in his writing, particularly well amplified on the gut string instruments of the players. 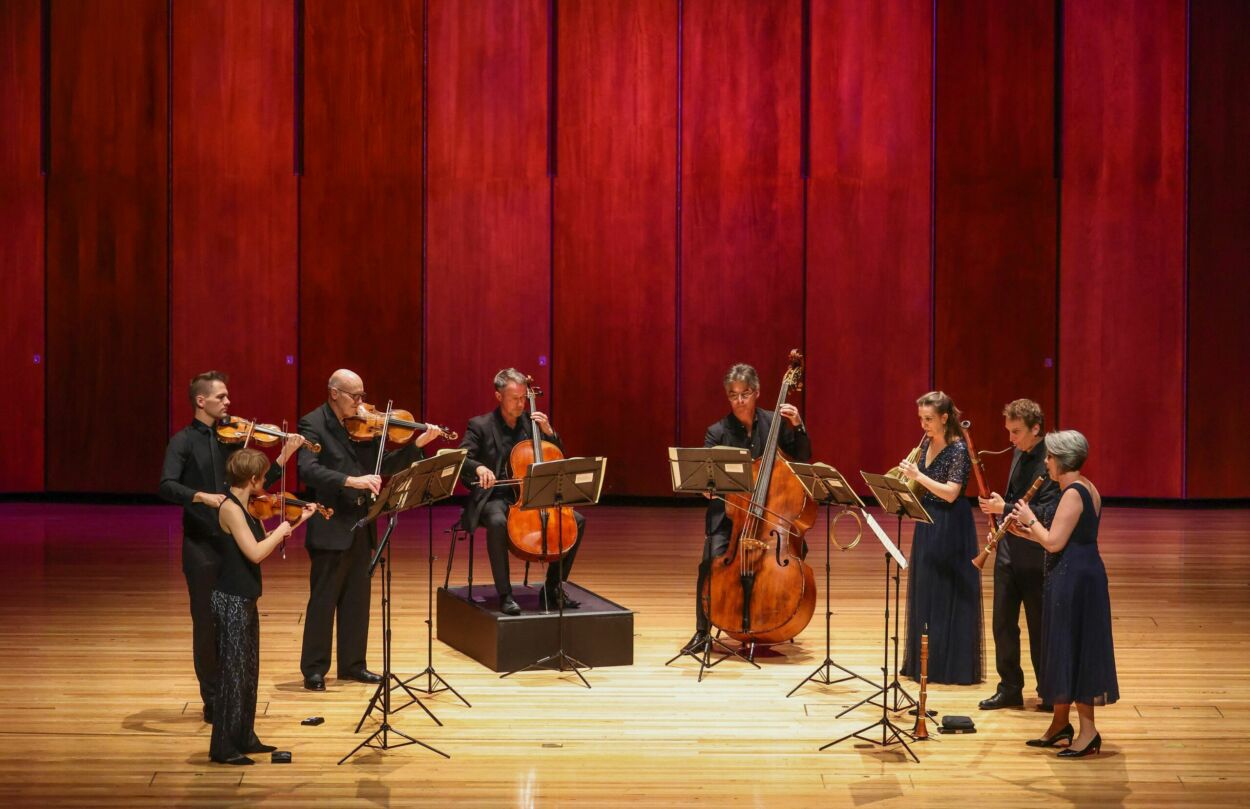 After the intermission, Schubert’s Octet, for two violins, viola, cello, double bass, clarinet, horn and bassoon. It’s a lot of work, with most recordings taking around an hour. It is therefore all the time to listen to the beautiful nuances of detail that change with the use of historical instruments by the Australian Romantic & Classical Orchestra, perhaps more particularly in the timbre of the winds and brass. The string players were joined on stage by co-artistic director Nicole van Bruggen herself (clarinet), Niels Coppalle (bassoon) and Anneke Scott (horn).

Here there was a noticeable increase in intensity. It was as if the whole set had shifted gears and suddenly sat a little straighter – everything was more precise, more polished, and it even felt like the dynamic range had jumped a notch ( and not just because of the additional instruments, either). Everything went very well, with the second movement Adagio really beautifully shaped. Daniel Yeadon’s dramatic introduction in the finale Andante molto made us jump furiously towards the final allegro for a barn finish.

The Romantic and Classical Orchestra of Australia The sounds of Vienna The tour continues in Orange, Adelaide, Canberra, Newcastle, Victoria’s Woodend Winters Arts Festival and Sydney until June 15, with the Sydney concert also being streamed live via the Australian Digital Concert Hall. More information.