The Adelaide Symphony Orchestra kicks off its 2022 season

The Adelaide Symphony Orchestra has launched its 2022 season, which is impressive too. Entitled “Perpetual Emotion,” the program, which opens April 8 at Adelaide City Hall, is certainly one of the country’s most daring efforts. Of course, there are the usual blockbusters – a Beethoven Cycle, Mahler Five, Sibelius Five, Rachmaninov Two etc. – but almost every concert contains either a new work, an Australian premiere or a rediscovery, with living women and composers well represented.

It’s not just empty talk or short token pieces, either. For example, we find the entire excellent Piano Concerto by Clara Schumann, played by the equally excellent Andrea Lam. And Joe Chindamo has been commissioned to write an important trombone concerto, which will be premiered with ASO Principal Soloist Colin Prichard. 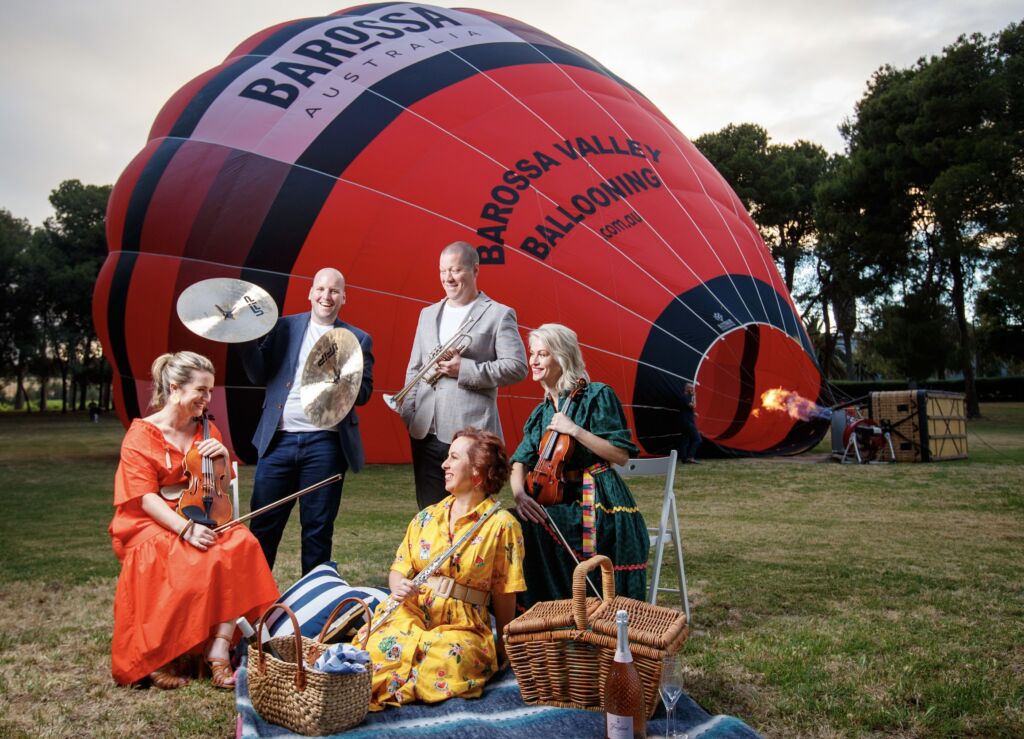 The headlining conductors are the splendid conductor of the Tasmanian Symphony, Eivind Aadland, Brad Cohen of WA Opera, the highly regarded Dmitry Matvienko (winner of the 2021 Malko Competition for Young Conductors) and Benjamin Northey, who directed Pictures of an exhibition.

Then there is the new ASO laureate Nicholas Braithwaite, who will conduct Lorin Maazel’s gigantic Wagnerian symphonic poem, The ring without words, while Alpsh Chauhan, who made his name in pioneering the Birmingham Opera Company in the UK, will conduct Shostakovich Ten. Another rising star, Spanish Austrian conductor Teresa Riveiro Böhm, will conduct Stravinsky’s 1945 version of The Firebird Suite, while Ainārs Rubiķis, the Latvian-born musical director of Berlin’s Komische Oper, conducts Ravel and Strauss.

A slice of local soloists with a handful of foreign visitors will include Jayson Gillham playing Mozart’s Piano Concerto No.24 and Alexander Gavrylyuk playing Prokofiev’s First Piano Concerto. Gillham will also perform a solo recital of music by Bach and Chopin. Then there’s Canadian star James Ehnes who plays Barber’s merry (and still under-performed) Violin Concerto, and Grace Clifford who plays Vaughan Williams’ ever popular one. The lark that goes up. Australia’s greatest international soprano Nicole Car makes a welcome return to sing six orchestral songs by Richard Strauss (including the famous Morgen). 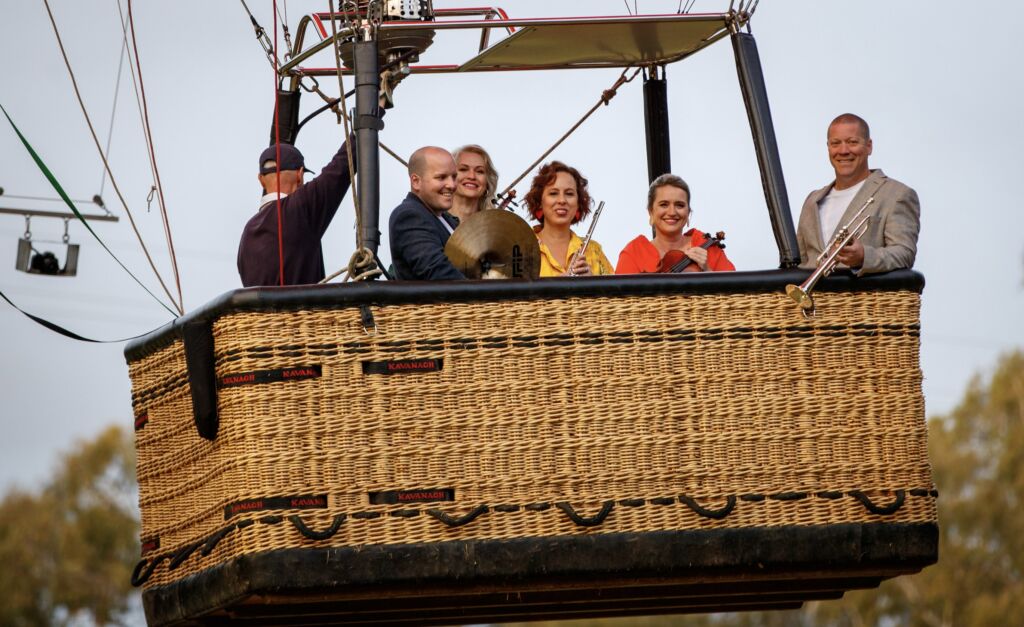 Among a solid program of contemporary music, that of Cathy Milliken Earth Plays V: Ediacaran Fields looks like a grand world premiere (and an ASO commission), as does Paul Dean’s new Concerto for Horn and Orchestra, another ASO commission, to be premiered by Adelaide native horn player Andrew Bain, now principal of the LA Philharmonic .

Other new works include the atmospheric vibe of Australian-born and now London-based composer Lisa Illean. the end of the earth, Beethoven inspiration subito con forza by Koranic composer Unsuk Chin, and the Australian premiere of Anna Clyne’s play Masquerade.

Equally exciting will be the follow-up to last year’s inaugural She Speaks festival, dedicated to the work of female songwriters in Australia and abroad. This year’s event, co-hosted by composer Anne Cawrse and pianist and writer Anna Goldsworthy, spans an entire weekend of performances and discussions with both rediscovered music and all-new pieces. on today’s agenda. With works by composers such as Missy Mazzoli, Natalie Williams, Brenda Gifford, Liza Lim, Lili Boulanger, Elizabeth Younan, Germaine Tailleferre and Dora Pejačevič, it ends with a concert conducted by Benjamin Northey with the symphonic poem by Margaret Sutherland. Haunted hills, Jennifer Higdon’s Oboe Concerto (with Celia Craig as soloist) and the impressive but rarely heard Symphony No. 1 by Welsh composer Grace Williams. 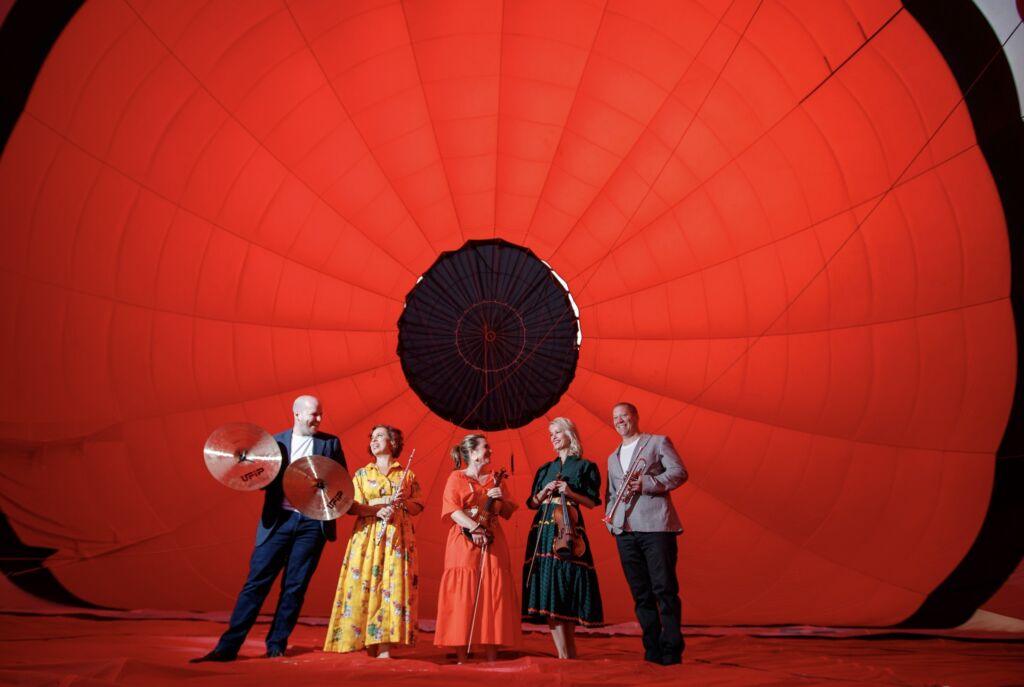 Alongside the regular series is the immersive two-week Beethoven Symphony cycle conducted by Douglas Boyd. There are also celebratory concerts for the 90th birthday of extraordinary film composer John Williams, a Christmas Messiah conducted by Pinchgut’s Erin Helyard and a Last Night of the Proms conducted by Guy Noble which includes music by Peggy Glanville-Hicks (its wonderful Sinfonia da pacifica) and the restlessness of Ethel Smyth Opening of the Wreckers. Noble also runs a Classics Unwrapped concert series aimed at attracting newcomers to classical music.

There are also imaginative additions to the regular program where some fascinating works are to be discovered. There is the wellness-focused Sanctuary series where you are invited to lie back and enjoy music by Philip Glass, Valentin Silvestrov, Richard Meale, Schoenberg and Arvo Pärt. There is a chamber music series and a matinee series, and a concert scheduled around the popular children’s book The lost thing, by Australian illustrator and author Shaun Tan. Then there is a concert with the Australian oud virtuoso Joseph Tawadros and another called Silence which is meant to be a meditative event centered on the music of Pärt, Elgar, Graeme Koehne, Ross Edwards and Max Richter, and ending with the famous 4’33 “.

Finally, with a few inspired financial gestures, $ 30 tickets are on offer for ASO concerts if you’re 30 and under, while for $ 50, students 15 and over can get an ASO Live Pass that gives them will provide access to free ASO Urgent Tickets for concerts of the symphonic series and unpacked classics.

All in all, it seems like this is a great time to live in South Australia.

Full details of the Adelaide Symphony Orchestra’s program are available on its website.