The opera will reopen on March 12

The Hungarian State Opera designed by Miklós Ybl will will reopen to the public on March 12 after a renovation that restored the Budapest building to its original splendor, the Opera House announced on Thursday.

At the opening gala in the presence of President János Áder, Ernő Dohnányi’s rarely heard festival overture, excerpts from the folk opera Háry János by Zoltán Kodály and the ballet Taming the Shrew by László Seregi will be performed.

The program also includes recitals of Hungarian-themed titles such as the Rákoczy March by Berlioz, the Hungarian Dance No. 5 by Brahms and the polka Viva Hungary by Strauss Jr under the direction of Placido Domingo. The event will be broadcast live by the public television channel M5.

On March 13, the Opera will present the original version of Ferenc Erkel’s historic opera Hunyadi László, with artists and students from the Hungarian National Ballet, the Opera Orchestra and its Choir and the Choir of children.

On March 14, the Hungarian National Ballet will perform Mayerling by Sir Kenneth MacMillan. 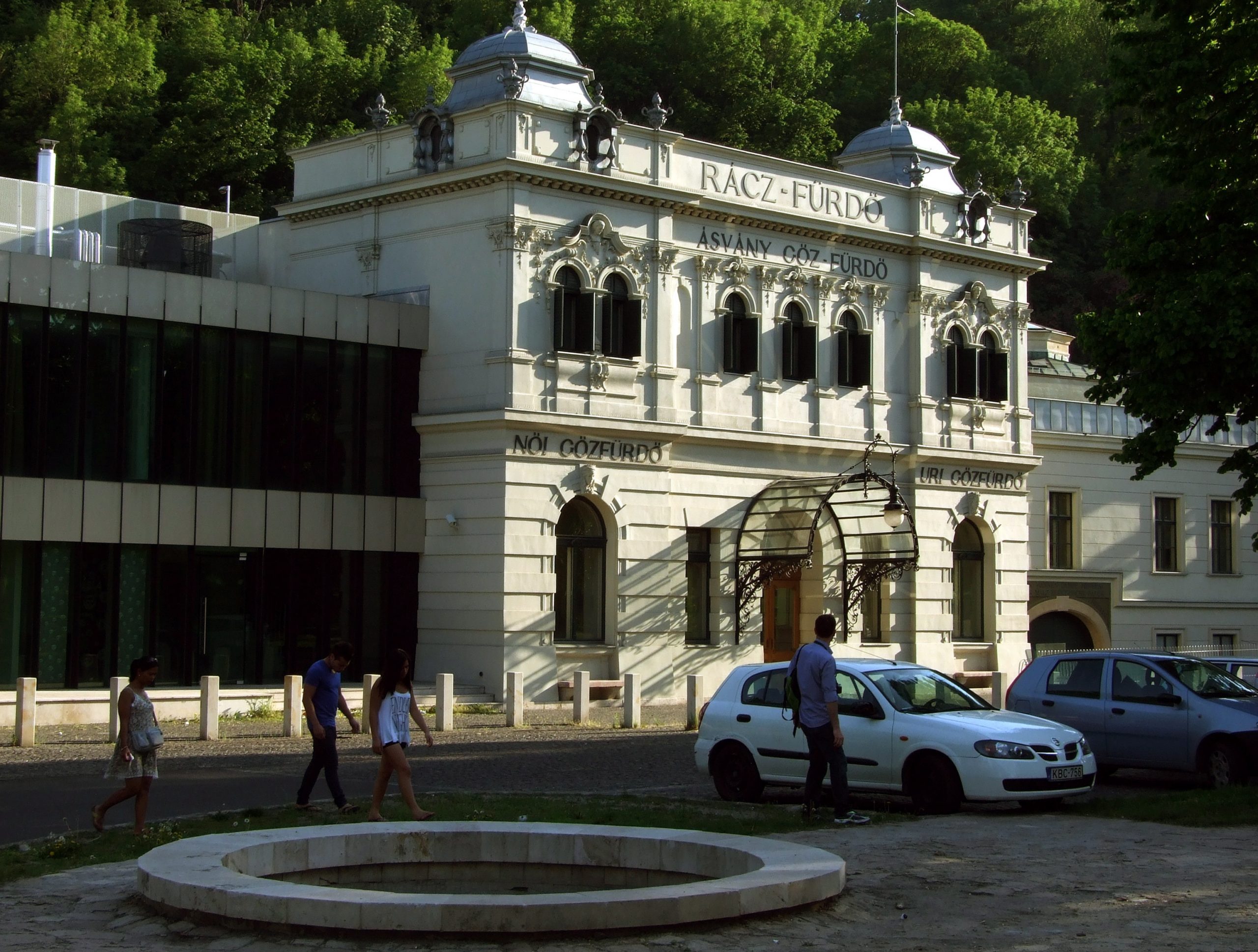 Budapest management expects the baths to be open by the end of next year at the latest.Continue Reading

Regular guided tours of the opera house in Hungarian and English will be relaunched on March 15 with the first tour starting at 10.30am.