The Tasmanian Symphony Orchestra has announced its 2023 season, featuring a diverse selection of repertoire to be performed with known and new guest artists to celebrate the orchestra’s 75th anniversary.

“This is a season that celebrates our versatility and artistry,” said conductor and artistic director Eivind Aadland, whose partnership with TSO has been extended until 2026 in August of this year. 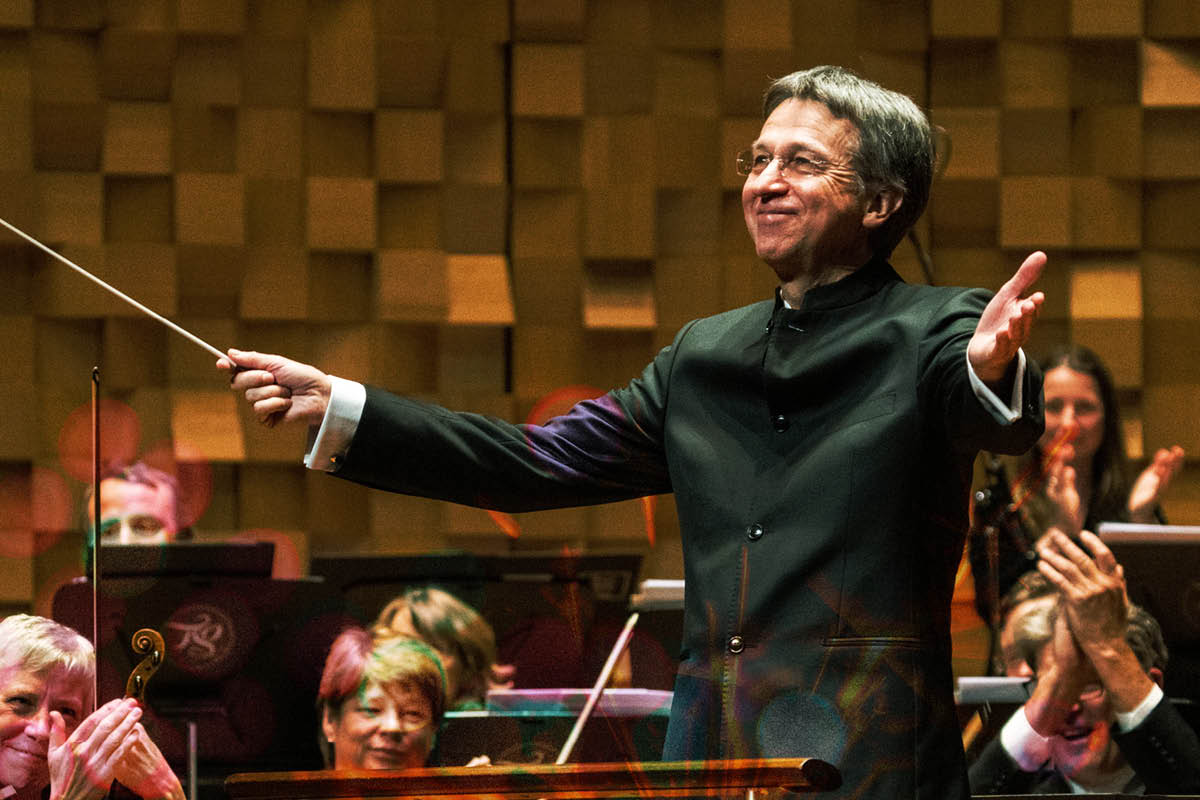 To mark the occasion, Aadland will conduct a gala concert, held at the Federation Concert Hall in Hobart on March 25, featuring music by Shostakovich, Tchaikovsky and Rachmaninoff. Soloist Lukáš Vondráček will join the orchestra for Tchaikovsky’s Piano Concerto No. 1. Adland.

Aadland has also hosted a series of guest artists who have forged a relationship with TSO over the years. Principal Conductor of the Queensland Symphony Orchestra Johannes Fritzsch, Giordano BellincampiOtto Tausk, 2018 TSO conductor laureate Marko Letonja and Elena Schwarz, named TSO Associate Driver in 2018, all join the TSO as guest chefs during the season.

Composer Henning Kraggrud plays the violin in his composition commissioned by the TSO I Romantarctican May, while Benjamin Beilmen is the soloist for the Sibelius Violin Concerto in July, which also includes the Nielsen concerto The four temperaments and a first by Harry Sdraulig. In August, pianist Jayson Gillham returns to the TSO to perform Mozart’s Piano Concerto No. 21. Ilya Gringolts joined the Tasmanian Symphony Orchestra in September to play Prokofiev’s Violin Concerto No. 1 in a concert titled Northern Lights which celebrates the breathtaking natural landscape, while pianist Simon Trpčeski performs Brahms’ Piano Concerto No. 2 in November. 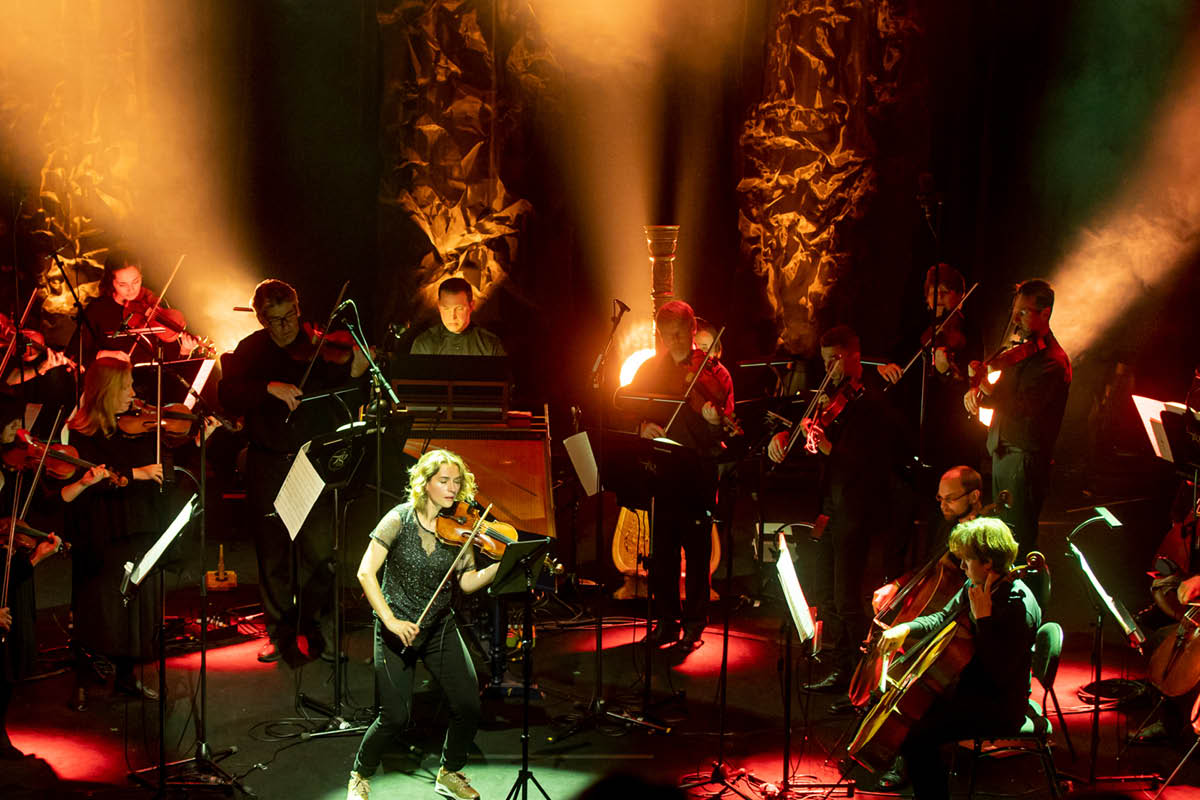 “Our 75th anniversary is also an opportunity to forge new relationships,” said Aadland, “and we are particularly pleased to welcome for the first time Stefan Dohr, principal horn of the Berlin Philharmonic Orchestra, who performs concertos Mozart and Richard Strauss in a single concert, and Australian pianist Daniel de Borah, soloist in Beethoven’s Piano Concerto No. 3.

The TSO also performs several world premieres by Australian composers, including a new Violin Concerto by Joe Chindamo, Centrifuge and stuck by Holly HarrisonSignal lost by James Ledger and Torrent by Harry Sdraulig. ancient letters by the Sydney Symphony Orchestra People’s Choice Contestant Elena Kats-Chernin and To Takanaya by Nigel Westlake will also feature in the season as part of a new four-part concert series titled 6 p.m. series.

“We know there’s a demand for short-format early-night gigs and we’re meeting that need with our 6 p.m. series“said Aaland. “Performed without intermission and lasting around an hour, our 6 p.m. concerts offer an enticing repertoire – we begin with a concert featuring the Concerto for double bass, wolf totem by Tan Dun – and a relaxed and welcoming atmosphere. Think of it as “after-work drinks” with friends that turn into an orchestral concert ending early enough to still have dinner afterwards.

Voices En Masse is another new addition to TSO in 2023. A choir will come from calls across the country. Conducted by English choir director and City of Birmingham Symphony Chorus conductor, Simon Halsey, who speak with limelight in 2019, a series of rehearsals will end with a performance of Brahms Ein deuctsches Requiem in a program that encourages musicians from across Australia to join the TSO Chorus. 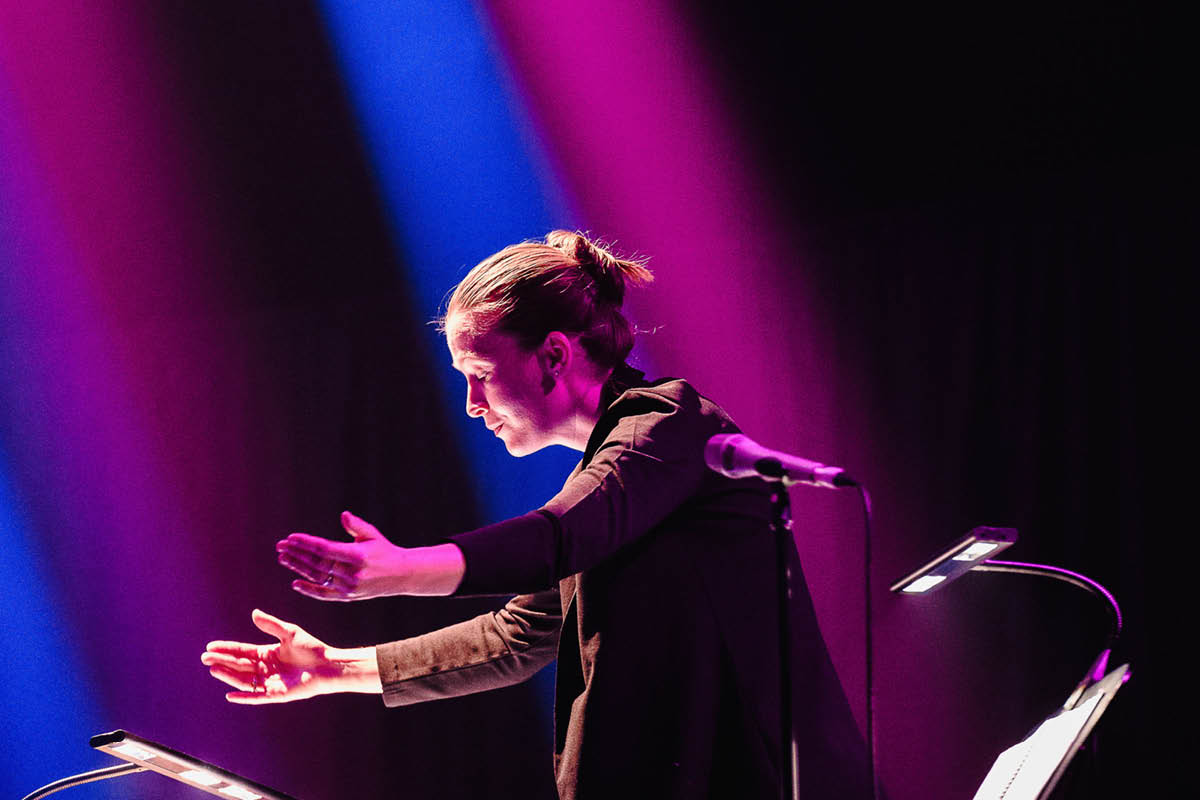 Aadland also pointed out sky burial in March, where a film by British visual artist Mat Collishaw will accompany a live performance of Fauré’s warmly human Requiem. “I have a deep personal interest in contemporary art, so I’m especially looking forward to combining my two passions in this concert,” Aadland said.

The popular Obscure series is once again part of the season, alongside TSO Live Sessions — five casual performances held in non-traditional spaces now spread across the state. The season also includes chamber music performances, afternoon tea, Christmas in July and conversation and Q&A sessions at the Woolmers Estate, while again ensuring accessibility with its live orchestral broadcasts. For the first time, the TSO is giving a free outdoor performance in Devonport, Novotel Devonport Symphony on the waterfrontdriven by Jessica Getin in the renovated waterfront of the city.

With renovations rendering its main Launceston residence, Albert Hall, unusable for this season, the TSO is temporarily moving to the Woolmers Estate instead.

“In some ways, a concert program is more like a dinner menu,” Aadland said. “A succession of journeys that seduce in different ways, offering surprises and highlights and adding to an enriching and satisfying experience. One of my favorite desserts is tiramisu, which loosely translates to “take me back.” Let the GRT “pick you up” in 2023. Connect with us and get inspired. The Tasmanian Orchestra welcomes you.